England beat Australia by 135 runs in the fifth and final Ashes Test at the Oval on Sunday, 15 September, to draw the series 2-2.

It’s the first time an Ashes series has ended in a draw since 1972.

Australia had already retained the urn as holder but was thwarted in its goal of a first outright series win in England in 18 years after being dismissed for 263 in its second innings deep into the evening session on Day 4. 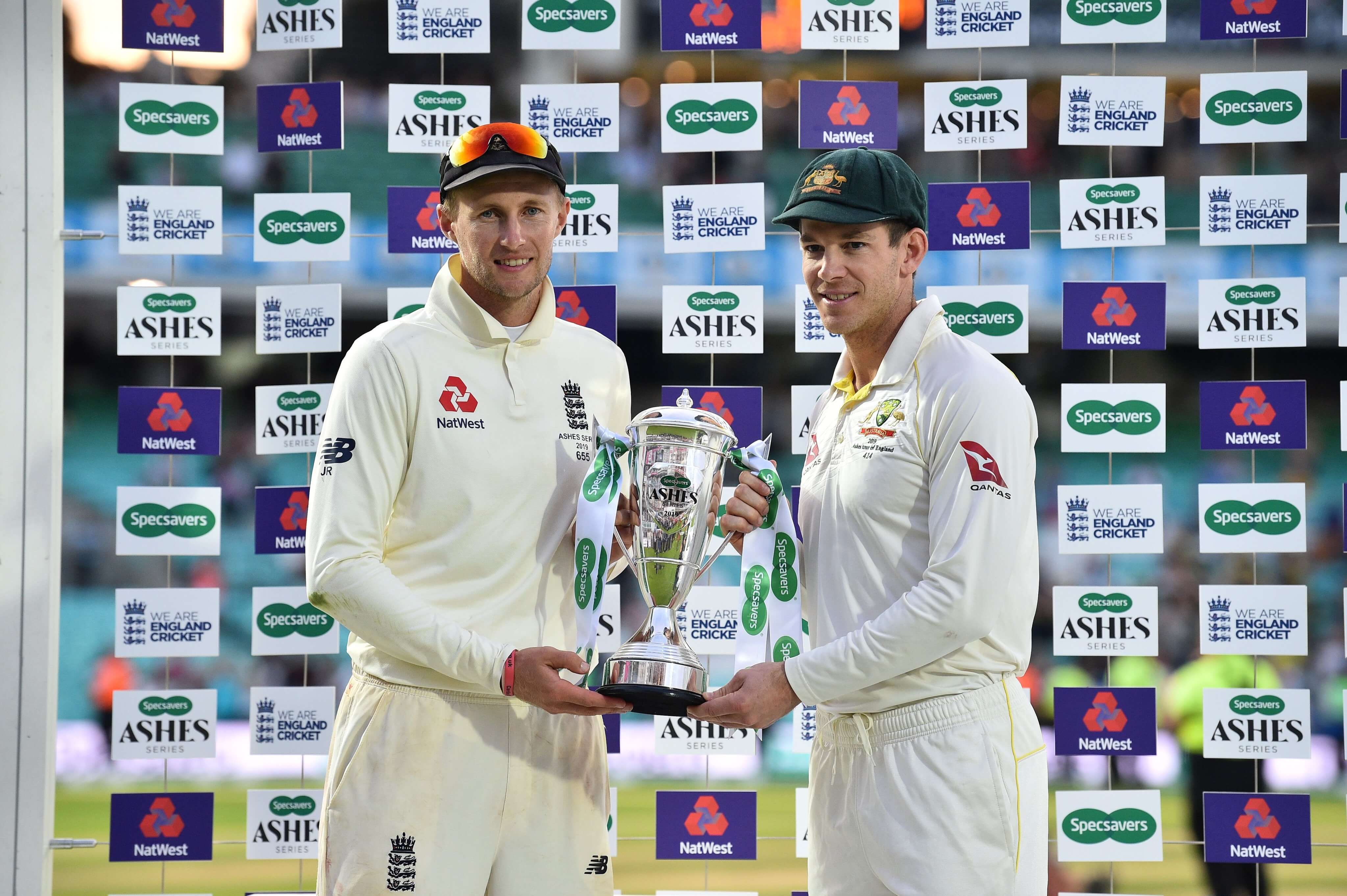 Steve Smith proved a formidable presence at No. 4 for Australia throughout the series but was caught by Ben Stokes at leg gully off pacer Stuart Broad for 23, by far his lowest score of the series.

Smith finished with 774 runs in the series in seven innings at an average of 110. The star batter received a standing ovation from England and Australia fans as he left the field on Sunday, a strong sign Smith has been forgiven after a ban for his role in a ball-tampering scandal. 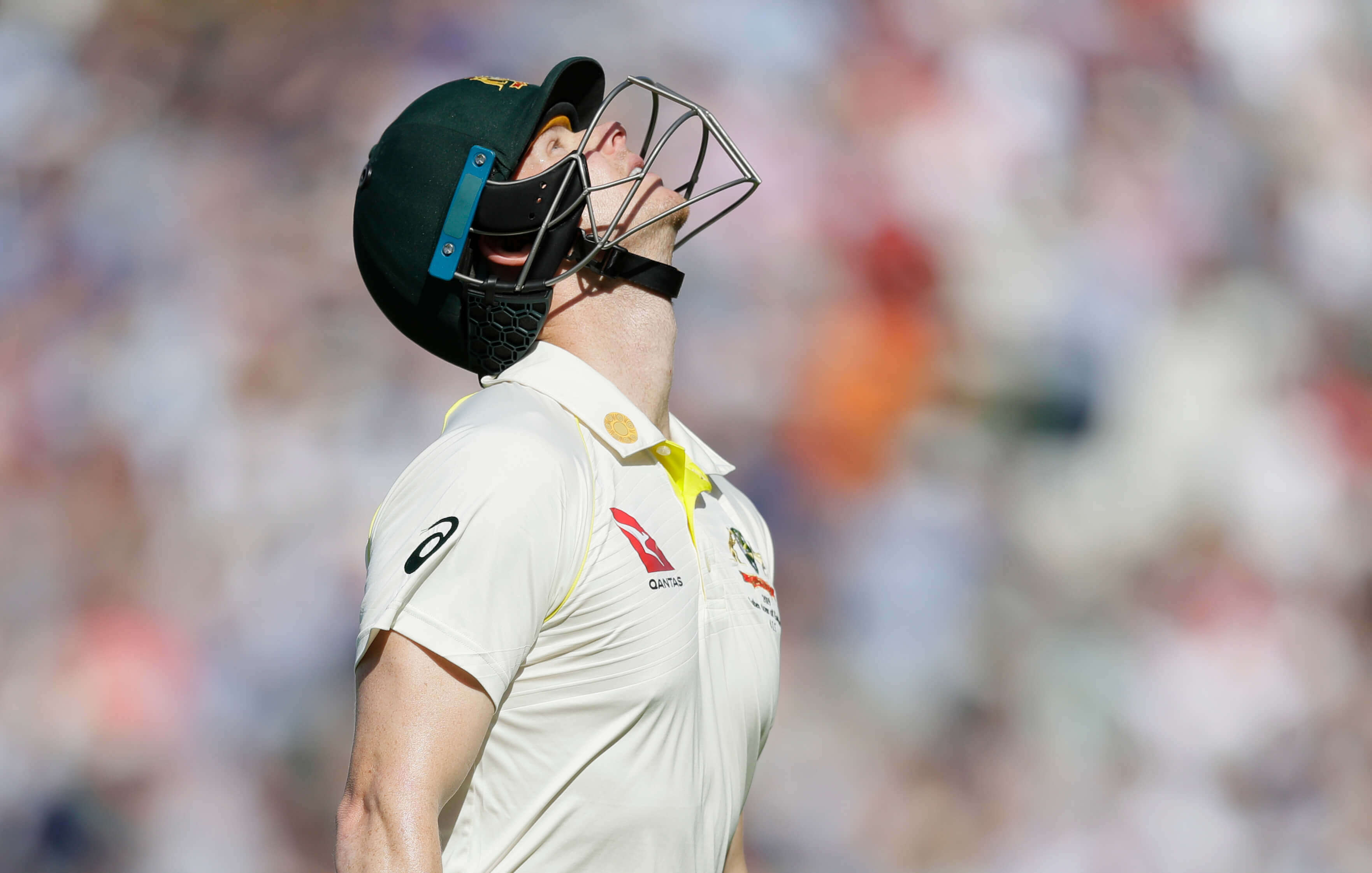 Matthew Wade was Australia’s top scorer with 117 after beginning to worry England as the visitors chased an unlikely winning target of 399. Wade was stumped off a delivery from England captain Joe Root.

Earlier, England resumed its second innings on 313-8 and was all out for 329.

Australia won the first Test at Edgbaston by 251 runs, the next Test at Lord’s was drawn before England drew level with a one-wicket win in a thrilling third Test at Headingley, which Smith missed. Australia won the fourth Test at Old Trafford by 185 runs

Pakistan have nothing against the 2021 T20 World Cup being held in India: Ehsan Mani

I have consistently longed for playing under Virat Kohli: Suryakumar Yadav

IND vs ENG: Jasprit Bumrah delivered from the crew in front of fourth Test

Pakistan have nothing against the 2021 T20 World Cup being held in India: Ehsan Mani

I have consistently longed for playing under Virat Kohli: Suryakumar Yadav

IND vs ENG: Jasprit Bumrah delivered from the crew in front of fourth Test

Stuart Broad uncovers why he bowled like Anil Kumble in the second Test at Chepauk India versus England: